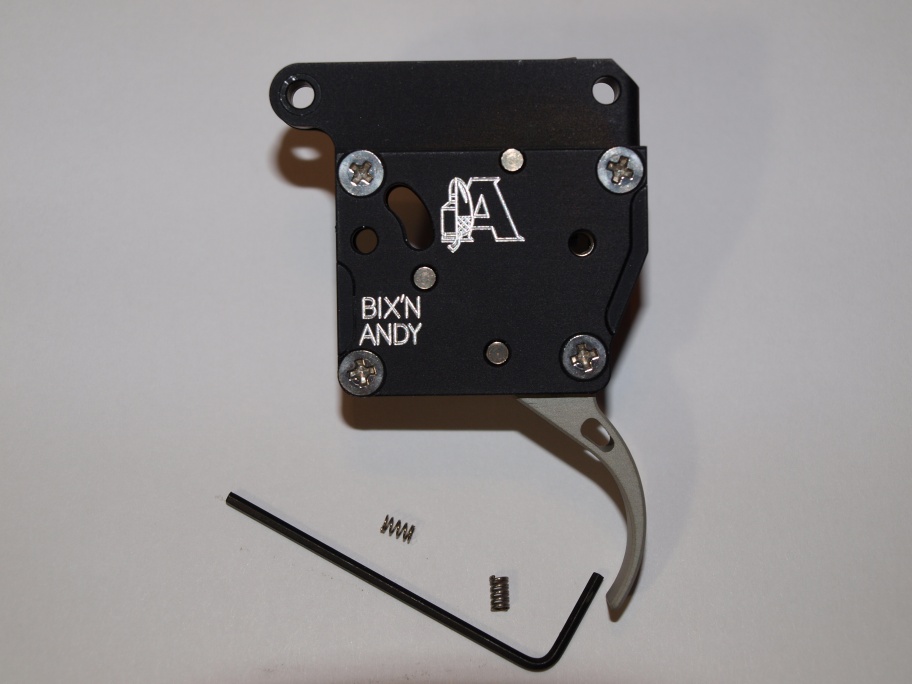 This new Trigger from Bix’n Andy in Austria is taking the current place in the benchrest world of “Oh Wow, I gotta have one of those!” The trigger is a completely different design which uses a unique ball bearing mechanism to allow pull weight adjustments from less than one ounce with the installed “light spring” to 11 ounces with the included “medium spring” and up to 25 ounces with the included “heavy spring”. Release is absolutely crisp and light and breaks consistently within .03 ounces every pull. Trigger weight of pull is easily adjusted with a 1.5mm Allen Screw (wrench included) in the trigger shoe. Sear engagement is adjusted with another 1.5mm screw just forward of the trigger shoe. This model of Bix’n Andy trigger is intended for custom benchrest rifles which require no safety or bolt stop on the trigger.

The winners of the 2014 Cactus Classic, Hog Roast, Super Shoot and the just finished East West Shootout all had Bix’N Andy triggers in their rifles. I have found that this trigger is allowing me to “think off the shot” instead of “slapping” at the trigger as I have been prone to do for years. Most of the shooters who go to the bench for the first time with a Bix’n Andy trigger installed come away with a huge grin, saying “wow, that’s really something”. This trigger is not inexpensive, and we have had some very good triggers for many years, but the difference is real.

Benchrite is able to ship these triggers in the USA only - contact us for shipping outside the USA.

Bat actions made in 2013 and later do not require the optional hanger.

UPDATE 09/27/21  BENCHREST TRIGGERS ARE IN STOCK. LATEST VERSION - SUPPOSED TO BE MORE RESISTANT TO DEBRIS FOULING

This is my fourth Bix Andy Trigger .All have been great triggers.
Posted by Melvin ESTEP, Apr 3rd 2021 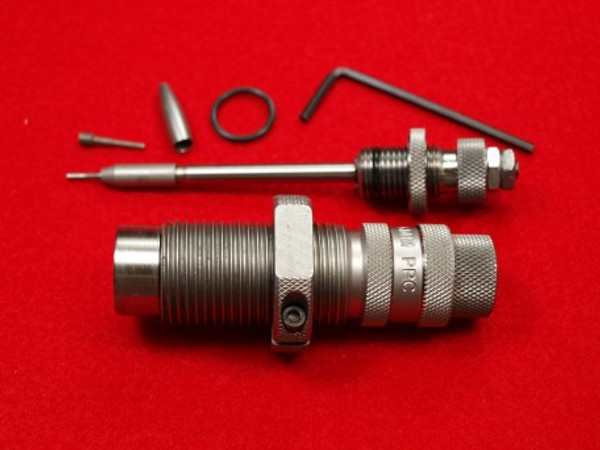 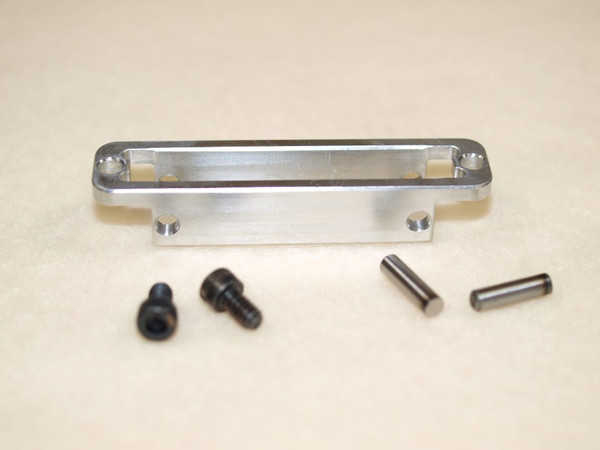 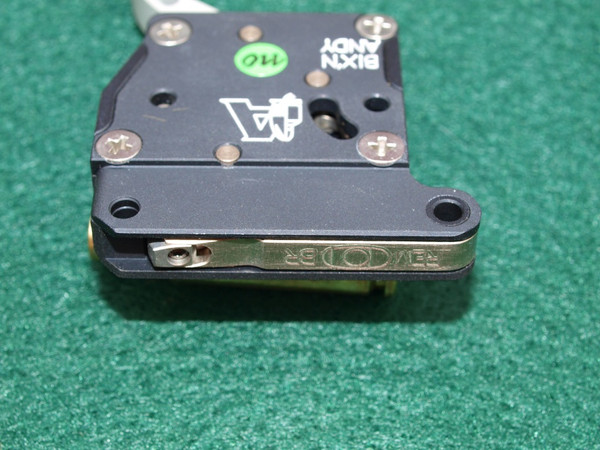 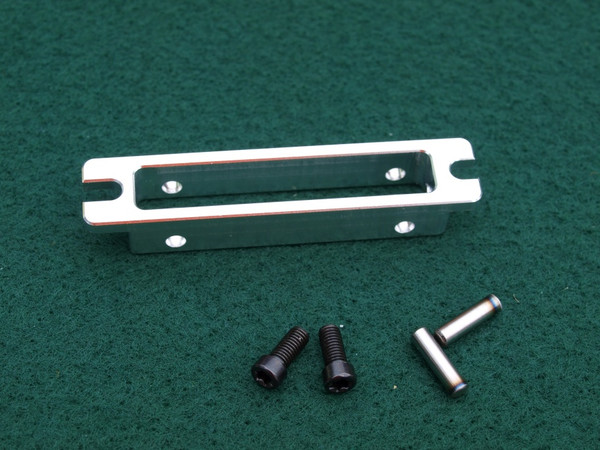